In 1847, when Johann Kirchler bought the thermal springs and the estate where Badhotel is located today, his vision of a power spot at the foot of the Tux Glacier has come true. Over the course of almost two centuries, it went from a bath house to a guest house. It had 90 beds in the early twentieth century. Later, the stable was set up. It has been constantly renovated and expanded over the course of '60s, '70s, '80s and '90s. Now, the Kirchler family is looking back on an exciting family history that created something they are proud of.

Once upon a time, in those distant and dull times the "Wild Ladies" lived in the mountains of Hintertux. Using all sorts of magic, they protected the valley from bad weather, prevented fires in the village, helped the farmers with their work such as sick cattle, and they have done many other good deeds. Once a terrible giant who had been driven out of South Tyrol, descended from the Tuxer Joch down to the village and he wanted to build a castle there. The farmers were so frightened when they saw him that they wanted to run straight up into the mountains to seek advice and help from the “Wild Ladies”. But the giant had sharp eyes and he was well awake, so nobody could get away. They had to feed him, and the beast ate almost everything they had. On top of that, he ordered the people to collect all the stones from the area, so that he could build a castle out of them. One day, some young boys climbed up to the Frozen Wall to bring boulders down, and they encountered the "Wild Ladies". They fell to their knees in front of the beautiful mountain maidens and begged warmly. The ladies wanted to help and chase the horrid giant out of the valley. And they promised: "Collect the boulders as you were ordered. We will not abandon you!" They said that and disappeared again. It was a few days later. The giant had already begun to stack the blocks on top of each other. Then, an enormous storm broke out. It was lightning and crashing constantly, and the enormous storm scattered the rock fragments all round. The giant swore, you could hear it all the way from Zell to Schmirn. Next day, he started to build again. But the "Wild Ladies" sent a storm again and destroyed his work. Then the giant went wild and swore vengeance on the little ladies. Quivering with rage, he stood on a high rock and peered around in order to find them somewhere. All of a sudden, he saw them up on the Frozen Wall, looking out from a rock hole. He shouted with anger, reached out his massive paws and scratched the bottom of the wall. But the "Wild Ladies" had quickly slipped into their cave, so nothing happened to them. Since then, the ice wall has many cracks and fractures on the surface. When the giant realized that he had drawn the short straw again, furiously, he decided to leave the valley and stomped back to Joch with heavy, angry steps. Today, the hikers who come to Hintertux can still see the giant footsteps on the rocks.

From: "Schlern-Schriften" 148, Legends, traditions and dialect in Zillertal by Erich Hupfauf 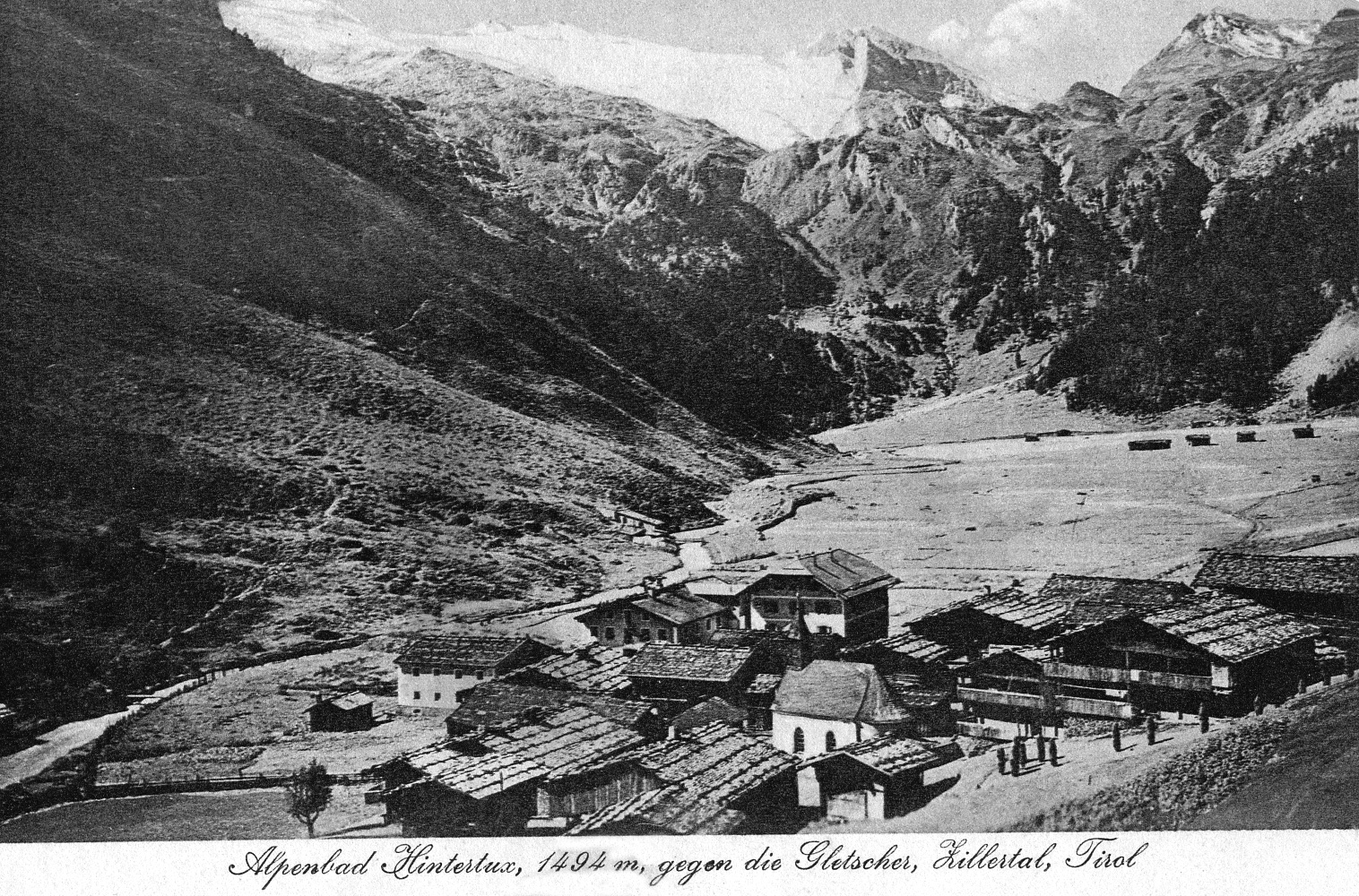 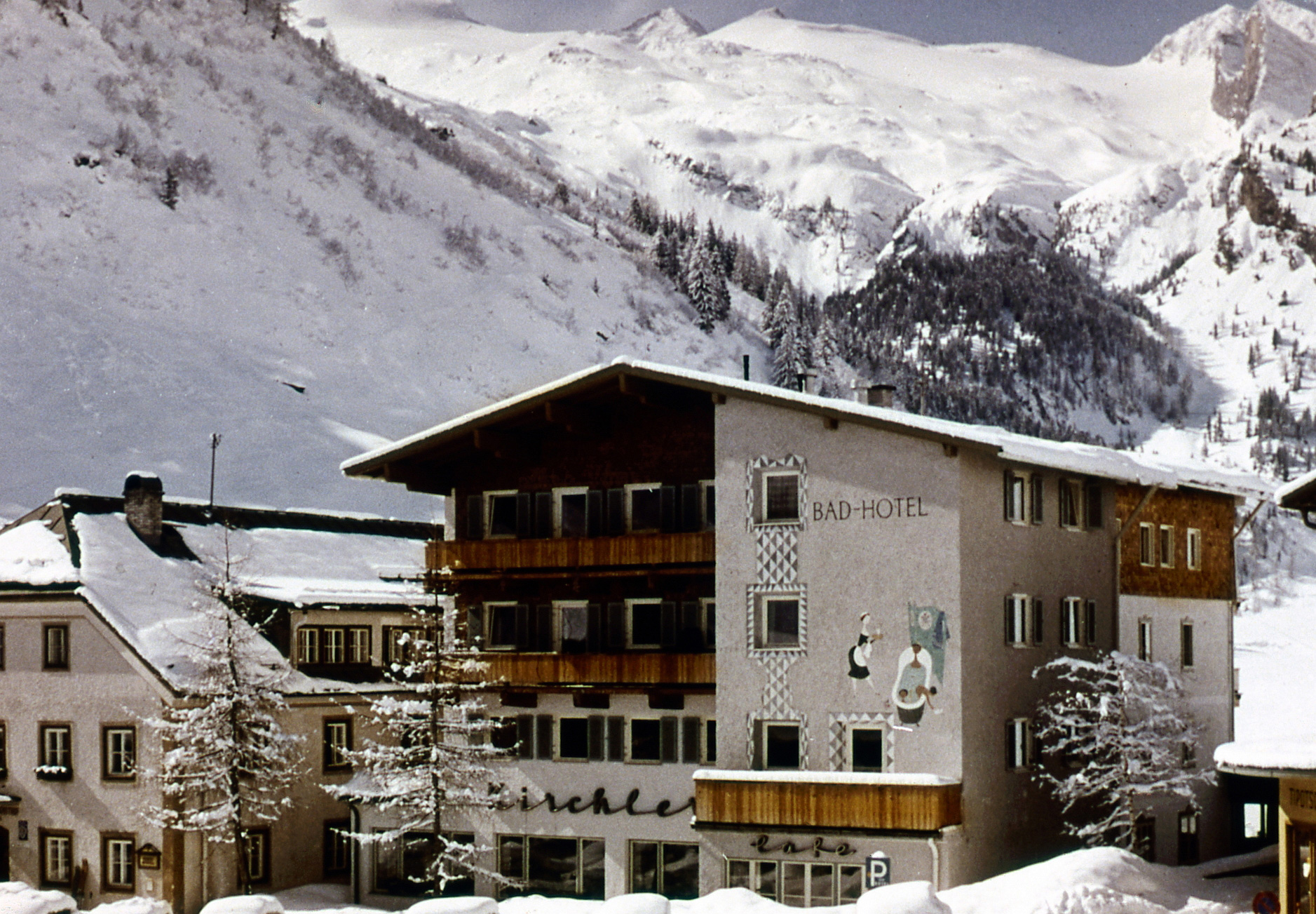 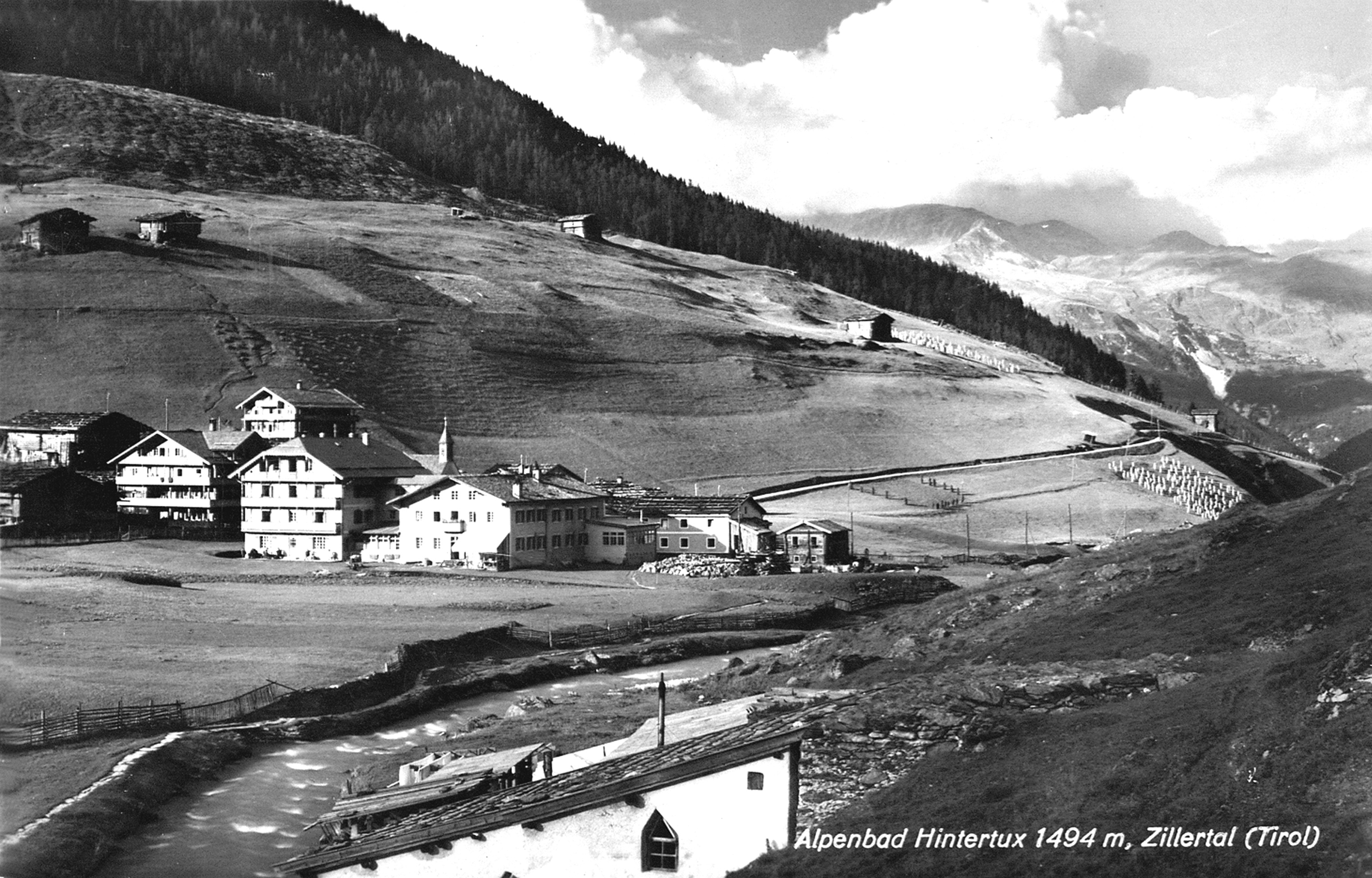 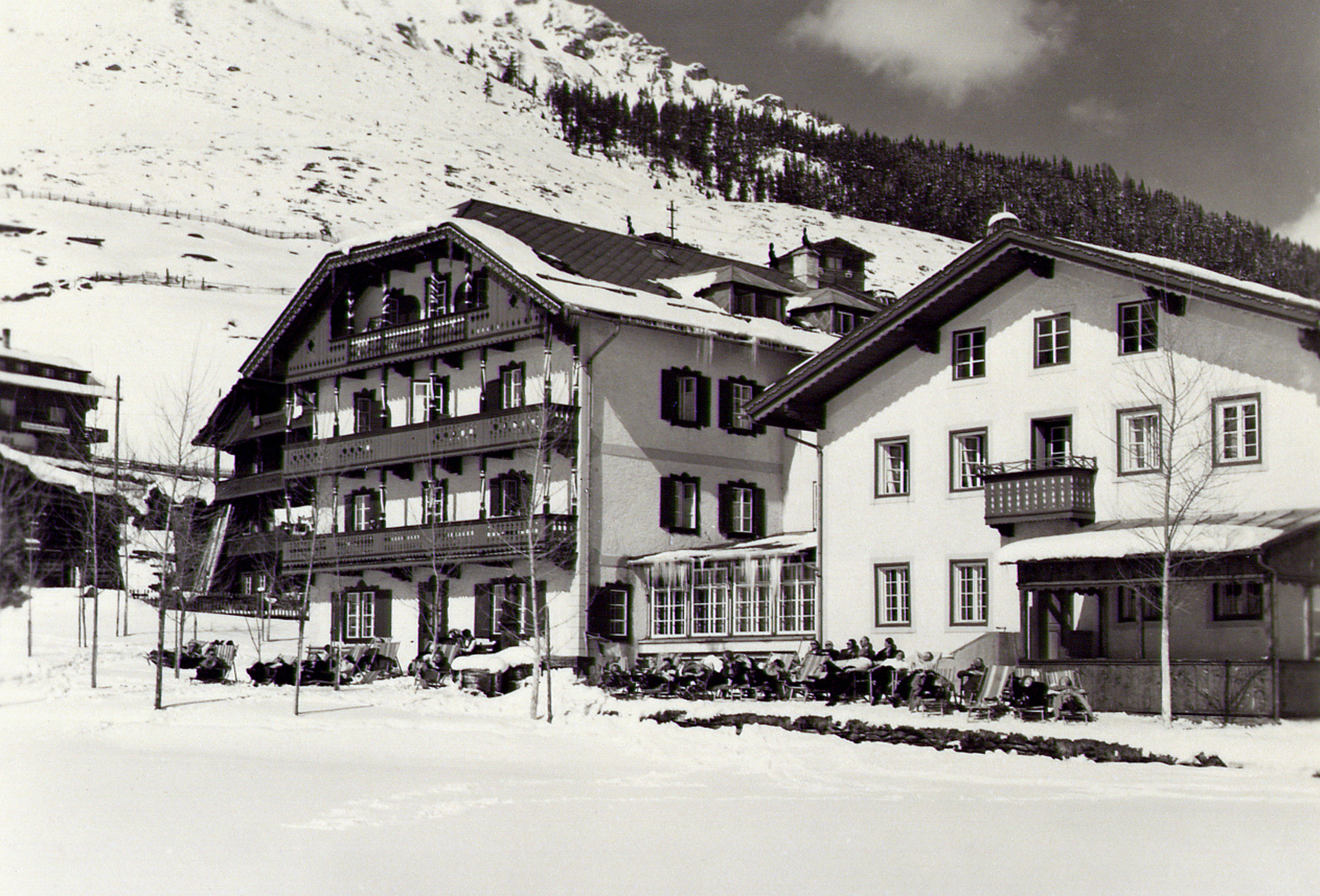